In the last few days a particularly controversial blog post has made some people in the Joomla world angry. On the OpenJason.com blog, there was an article reviewing various Joomla template clubs. It made comments about some template designers that included phrases such as:

Should you use controversial blog posts to get more people reading your blog?

Yes, occasionally, especially if your post contains controversial facts rather than controversial opinions. However there are two major potential pitfalls:

I’ve got to say I didn’t like Jason’s post because it was full of low-quality, non-constructive opinions.

However, he does have a much better post that is still controversial: “Joomla!: How to publish 100+ articles everyday, in less than 2 minutes“.

In this post he explains how you can easily use the Feedgator component and JosReplace mambot to import floods of other people’s content into your Joomla site and then make it appear as if you wrote it. You might not like the fact that he’s explaining how to turn Joomla into a WordPress-style spam producing tool, but if you’re interested in SEO its important you know what tactics other people are using and Jason has written a really good tutorial.

Note: Reading Jason’s tutorial will remind you why (although your readers might find it useful) you should never provide full RSS Feeds. 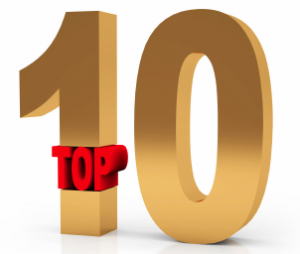 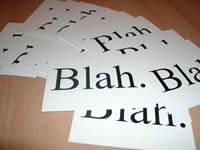 The Dangers of Bland Text