A lot of people have been talking lately about how great domains are for marketing and SEO.

A quick trip to the movies last week convinced me Hollywood isn’t listening. With millions of dollars made in a single weekend, people in movie marketing still think its a great idea to put their advertising budgets behind a $7 domain name. 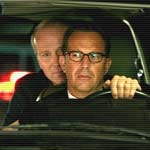 Mr. Brooks. Wait – I thought this was a horror movie? So why did they avoid MrBrooks.com and rip off a comedy in “There’s Something About Mary?”

The Bubble. A subdomain of Microsoft, on a TLD unfamiliar to nearly everyone outside of Israel. Forgot the index.asp? Forget getting to the site.

In the Valley of Elah. Why confuse everyone and sneak in a useless subdomain. .wip? wtf?

Lars and the Real Girl. Its unfair to pick on this one along for such a common mistake so a whole host of movies are tied for seventh place, by virtue of their silly addition of a hyphen and “themovie”. This is just a tiny sampling:

Finishing the Game. Will this domain name even sense make after we’ve seen movie? Certainly doesn’t before. I think some hyphens might actually improve those domaining monstrosity.

The King of Kong: a Fist Full of Quarters. Vaguely homo-erotic undertones to this name make people even more confused about movie that already has two contradictory names.

The Condemned. A classic of the “makes no sense until you’ve watched it” variety that also ranks up here so highly because the key to the plot is a”where the hell did that underscore come from?” website called www.the_condemned.com.

Nightmare Before Christmas. Nightmare before the domain name. Only three folder names to remember, with Disney included twice and the movie’s name cut short. 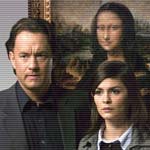 Da Vinci Code. Is this domain for a soft drink? No? Its just an odd six-word phrase that makes no sense unless you’ve already read the book and already know if you want to see the movie or not? Oh, OK, then….

We Are Marshall. A subdomain, a hyphen and its nearly 40 characters long. We have a winner!

Chinese Names Being Taken Back by Registry 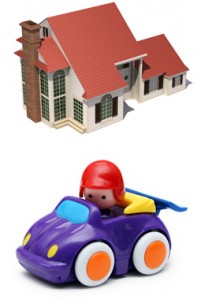 Can Some Domains Extensions Hurt your SEO?