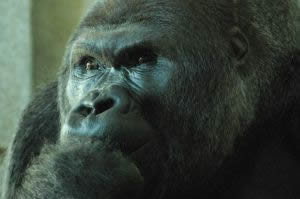 I had the pleasure of testing out the latest version of sh404SEF over the weekend. Yannick just keeps making his component better and better.

This latest version is 1.2.4x although the difference between Yannick really needs to get a new release numbering system. The improvements between 1.2.4a and 1.2.4x is greater than most developers manage between 0.1 and 10.0. It really is becoming the 800 pound gorilla of SEF tools.

The new version isn’t available yet, but here’s a sneak peak at the upcoming improvements:

What’s new in this version?

SerrBizSEF is the newest SEF component and is currently being used by several well-visited Joomla sites. Michael has announced that the component is now free to download so I’d certainly recommend heading over to test it out. Look for a full review of SerrBizSEF later this week.

When to Use a SEF Component