I’ve always thought of myself as teacher. But, as OSTraining has grown in the last several years, I’ve found myself moving into the role of a manager rather than a teacher.  Still, the two roles have a lot in common. One of the biggest similarities is that you really need to be careful about the […]

I’ve known Vic Drover for a long time now. We started talking when he launched one of the first ever commercial GPL businesses back in 2007. The next year, we did a Joomla class together in Las Vegas and then were two of the speakers at the first ever CMSExpo in Chicago. We’ve keep talking […]

Over the last couple of weeks I’ve been trying to get a better handle on our business over at OSTraining.com. Since the launch early last years, things have been growing faster than my ability to analyze and understand it. It’s been a pretty sobering experience so far and I ended up experiencing some pretty eye-opening […]

This might be the most expensive blog post I’ve ever written, but here goes … This week I was talking to a developer who sells open source products and their attitude was that they fight even single customer refund request.. I was pretty shocked – we always, always give refunds. Over at Open Source Training […]

Building an online reputation begins with your website. It is the first place people go to “check you out,” even if you have been highly recommended by clients or peers.  So, crafting an effective and powerful message in conjunction with an aesthetically pleasing site, a well-organized site and one with a clear call to action […] 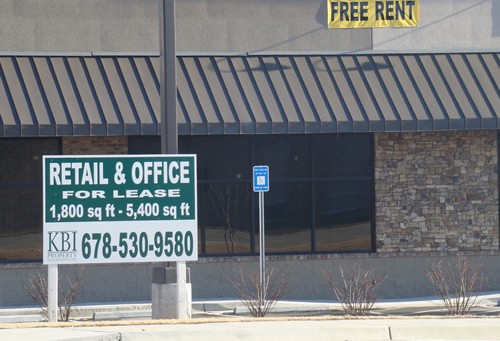 Sometimes it’s easy to get lost in the day-to-day decisions. Not just resolving problems with a particular client, or a bug just won’t get fixed. Not even whether you should be focusing on Drupal, WordPress, Joomla or something else entirely. There are much bigger trends and decisions to make. If you’re reading this there’s a […]

There’s a Japanese show that moved to the BBC as “Dragon’s Den” and is in the U.S. now as “Shark Tank”. The format is simple: one business owner stands in front of five millionaires and tries to get investment in their company. I watched two episodes of the BBC version last week and one phrase […]

In the last two weeks I’ve been in Dallas, Austin, San Antonio, Houston, Atlanta, Pittsburgh, Washington, New York and even Alaska. Just one more short trip to Charlotte and Nashville left. The trip taught me something. For two weeks I kept in touch via email and cellphone but had no time for three things I’d […]

This is a guest blog post by by John Coonen from the CMS Association. Silver Lining: Will Recession Sober People Up to the Value of Open Source? Sure, it’s a morbid thought – nobody wants a recession – but it’s a reality.? Many in the Open Source CMS world know that while Santa will surely […]

… or "why Open Source is like WalMart": "The nation has two kinds of retailers these days: those bracing for a grim holiday season, and Wal-Mart … We know that Mom’s not going to cancel Christmas. We’re committed to cutting the cost of Christmas. It’s what we do.”" (NYTimes) I really think we’re lucky to […]