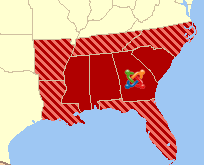 We’re delighted to announce the launch of Joomla South East, which is one of a growing number of Joomla User Groups around the world.

We aim to have our first meeting(s) in Atlanta but also to reach out to current and potential Joomla users around the South East of the United States.

If you’re interested, please sign up at JoomlaSouthEast.com. Then you can go to the forum and help us work out where and when we can first meet as Joomla South East!

What You Can Expect at a User Group

Recently I’ve helped start a Drupal users group in Atlanta. Our first meeting had just three people, our second meeting had 16 people and we’re meeting tonight (click here to find out more) with more than twice that number expected. These things snowball quickly. Its great networking and its also great advertising for the Open Source Community. There were people in attendance who:

If we can get more than 30 people out for a third Drupal meeting in Atlanta, I’m really looking forward to how many Joomla folk we can entice!

Ready to Get Involved in a User Group?

Drupal and Joomla User Groups in the Atlanta Area 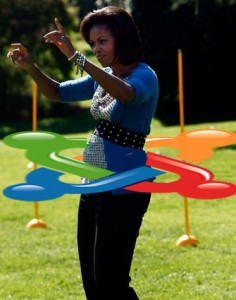