Last month I made some predictions for the Joomla world in 2010. Here a couple more ideas that I’ve been thinking about but haven’t yet had the courage to act on:

1) What if CMSs as We Know Them Have Peaked?

What if the CMS industry has reached its high-point and may start to receed?

Louis Landry mentioned, “I am personally looking beyond CMS because I think the traditional CMS is probably not going to be the focus of the web in the near future.”

Certainly the big 3 all seem to have plateaued during 2009: 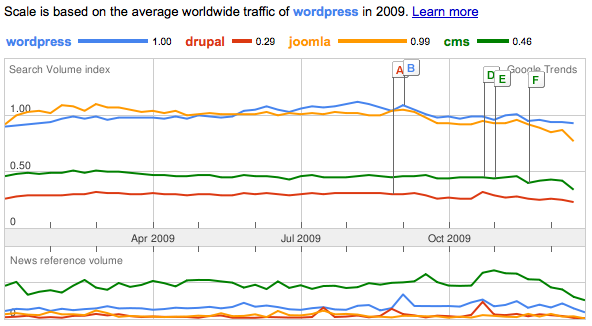 2) What if People Want Less of Your Brand?

I wonder if its a coincidence that my two favorite bloggers don’t allow comments on their posts:

Seth isn’t on Twitter and Andrew just runs an RSS feed. What if people appreciate being able to interact with you in just one place and without much noise? What if the rush to be on Facebook, Twitter, Linkedin, YouTube and others isn’t just a waste of time but is actively harmful? 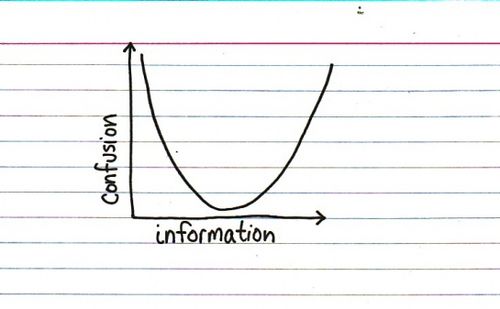 What are you thinking about for 2010 that few other people seem to be? Have any against-the-grain ideas for 2010?

Predictions for the Joomla World in 2010