I arrived back from Chicago just before midnight yesterday and I’m still buzzing today.

The JoomlaExpo was a huge success. I’ve a whole bunch of stuff to organize and post over the coming week from Powerpoints, handouts, Expo recaps and news of the big Joomla project that was announced with the City of Chicago.

There were over 280 people at the Expo including some from Malaysia, Costa Rica, the Netherlands, England, Scotland and many other places. The whole event was pulled together by excellent organization from the JoomlaChicago members.

Click here and also here to see photos of the event. More to come later in the week when I’ve had more sleep. If  you haven’t done so already, I’d definitely recommend attending a Joomla event near you. Next up is Vancouver. 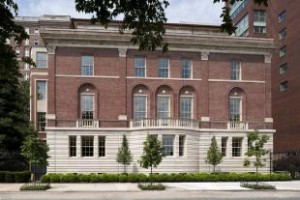