One of the most interesting Joomla developments in 2007 has been a new magazine created every week by one man – Brian Teeman, a former member of the Joomla core team.

Each weekly release has the following features:

It really is a labor of love for Brian and that attention shines through the PDFs.


Issue #7 is due out tomorrow (Sat, Feb. 23rd) and the theme is going to be "Television". It would be great if as many Joomla people as possible could subscribe, contribute and support to Brian in his work. 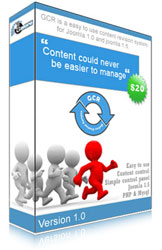 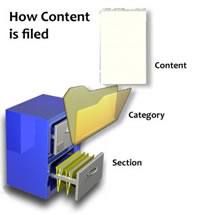